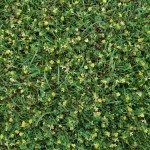 Once again it’s rolled round to the time of year where Lesser Trefoil rears it’s ugly head. Lesser Trefoil, or Yellow Suckiling Clover as it’s otherwise known, is an annual weed that pops up during May-October but is particularly prevalent during June, July and August. It manifests itself as a small yellow flower on usually has three leaves. It is a weed that is prone to spreading so use a grass box on the mower when cutting to avoid spread. As it’s a low growing ground weed it can spread quite quickly choking grass growth and looking a little unsightly. Whilst we have the means to halt its growth and spread with a selective herbicidal weed killer we would recommend that if larger clumps begin to appear then removing them by hand will be beneficial. The weeds will often be cleared with one application of the selective weed killer but a second application is often necessary.

ALSO IN THE NEWS… 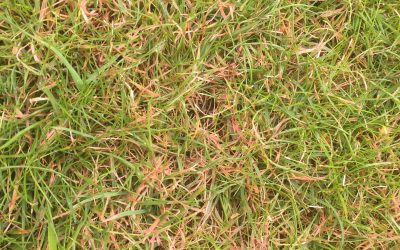 Hi there! This is just an update on what's proving to be a issue this year....RED THREAD!!! Due to the changing weather conditions we've experienced over the last few years this fungus has become more and more apparent. It has always been around but the mild wet... 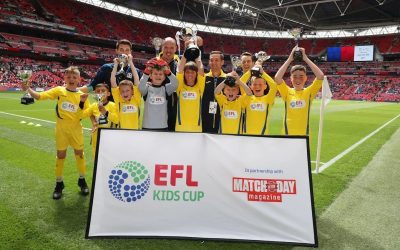 This time last year we were proud to be the sponsors of the Whitefield Primary School (representing Blackburn Rovers) football team who were the winners of the EFL Trust Kids Club Championship Final played at Wembley prior to the Championship Play Off final.  A last... 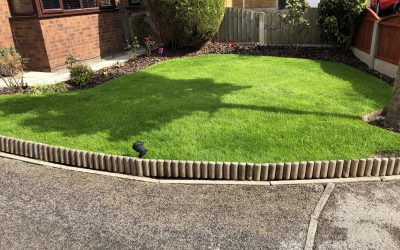 Sometimes people wonder if it’s worth treating a lawn, particularly if it’s small. This lawn proves that all lawns deserve to be treated to a program of treatments. Get in touch now for a free lawn analysis with treatments from £14 each.